Getting angry because internet suddenly dies? Don’t worry. You are not the only one. In fact, many people have similar problem. They often ask “why?” to respond the blank pages they are trying to open. It cannot give verbal answer, but here are several answer to close that question.

High User Traffic
Remember those long lines in front of restaurant during lunch time or endless car parade during morning rush? Similar thing happens to internet connection as well. There are times when billions people try to access internet at the same time. It typically occurs during office hours. As the result, the internet is slowing down.

On the screen, costumers will see blank page, even after website address has been typed properly. In some other cases, page loading takes too long. Closing and revisiting the page doesn’t always work. This problem will only get worse while accessing internet in public places.

Bad Link
Have you ever wondered how one provider could reach millions people in different areas? Aside from cable and wireless technology application, there is another help called “backbone”. Concept of backbone is similar to electric supply. One main power supply will have smaller branch to deliver its power. This small branch is “backbone” of internet provider.

If backbone goes down, then internet connection will be much more slower. To solve this problem, provider usually adjusts the other backbones to cover the area. Still, it takes time. Costumers have to wait patiently. When this case happen several times, try to change into different provider.

Router Failure
Last explanation for slowing internet connection is failure of the hardware. It refers to internet router. There are further elaboration for this failure as well. First, costumers might buy cheapest router with limited life period. For example, a cheap router is guaranteed for two years. After these year passed, its performance goes bad.

Second, router failure could be caused by unstable power supply. There is an option to reboot router when it doesn’t work properly. Actually, this should be the last option, but many costumers immediately take this choice before looking into computers first. In the end, router failure happened.

Speedy internet connection is heaven for everyone. They could do their project smoothly and watching more movies without loading too long. When this activity is interrupted, then there are several reasons. It could be either bad connection, slow traffic or even hardware failure. Which one happened? It is a question only you could answer.

No-internet, the Future will be ruined

Best Internet Service Provider in Australia Based on Internet Speed 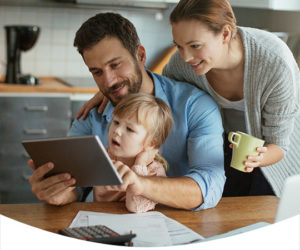 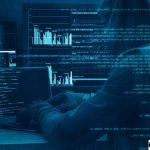 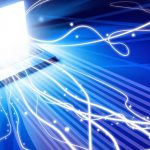 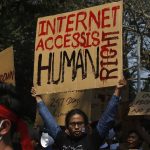 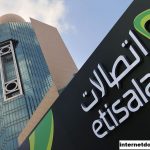 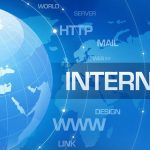 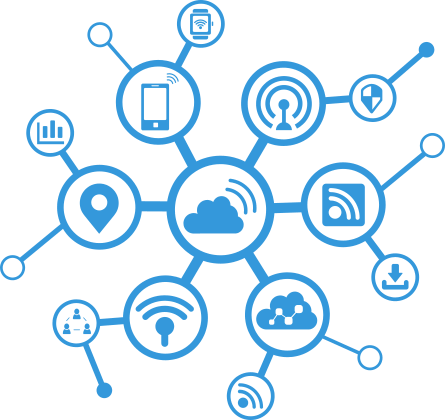 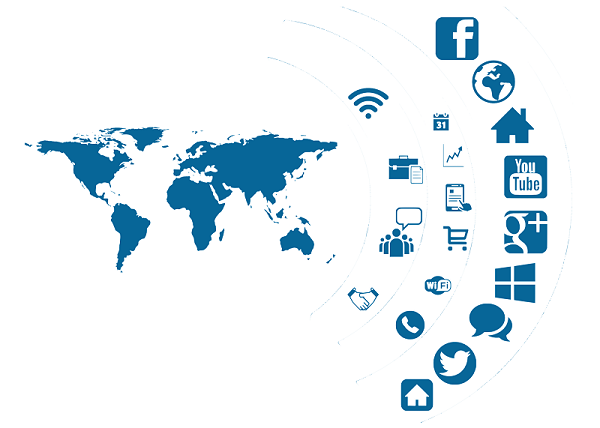